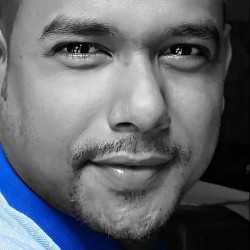 Palash Mahmud
Visit my webpage at palashmahmud.blogspot.com
Palash Mahmud is a bilingual writer and book critic based in Dhaka, Bangladesh. He has completed his BA and MA in Philosophy from Dhaka University. He is studying for an MA in Literature in English and Cultural Studies at Jahangirnagar University. His debut single poem has appeared in Active Muse, winter 2019 issue (India), is the grand prize winner of League of Poets competition 2020 and shortlisted for a flash fiction contest in Voice Club. His book reviews are appeared in Superstition Review, The Punch Magazine, Kitaab and is forthcoming elsewhere. He is in progress to translate the Bengali classics into English.